(Beijing, China - April 2, 2021) The 11th United Nations Autism Awareness Day Charity Concert was held at the Shanghai Grand Theater, and received warmly support from different autism organizations, teachers and parents, Madam Anni Huang Chairwoman of the Board of Directors of World Madam Group, division chairpersons of the World Madam Group, all world madams and our 500+ guests. There are more than 1million audiences watching this charity concert online. Autism is a lifelong develop mental disorder caused by neurological disorders that affect brain function. Symptoms appear before the age of three, and the patients are mostly children. The physical development of sick child is hindered and lacks normal language communication and social communication skills. In order to raise people’s awareness of autism and strive for early treatment to improve the condition of patients, the United Nations General Assembly passed a resolution on December 2007, and designated April 2 as World Autism Day. April 2, 2021 marks the 14th World Autism Awareness day. Since 2009, Madam Lisa Chen, global executive chairwoman of World Madam and founder of the America China Culture Art Training Association, has organized World Autism Awareness Day charity concert in April every year for the pass 10 years in the United States. The charity concerts received positive responses and supports from related charity organizations in the United States, as well as unanimous praise from mainstream society and the media. In April 2018, Madam Lisa Chen received a congratulatory letter from United Nations Secretary-General Antonio Guterres representing the United Nations Public Investigation Team and the Ministry of Public Information to give her high regard. During this concert venue in Shanghai, China, students and parents from professional art groups, representatives of different autism organizations and participating individuals, representatives of the World Madam Group gave wonderful performances. Artists from the United States, Britain, France, Bulgaria and Venezuela had their performance videos sent for this online streaming concert as well. 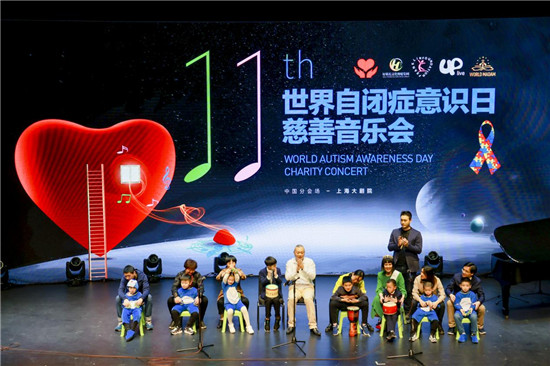 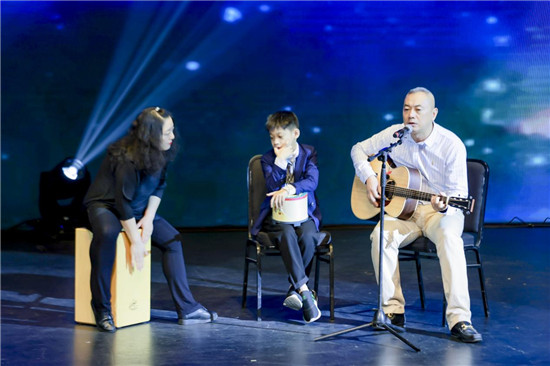 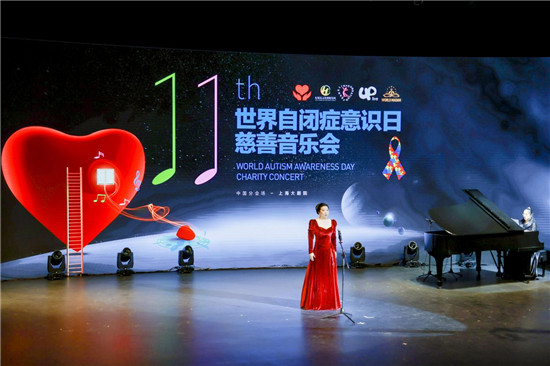 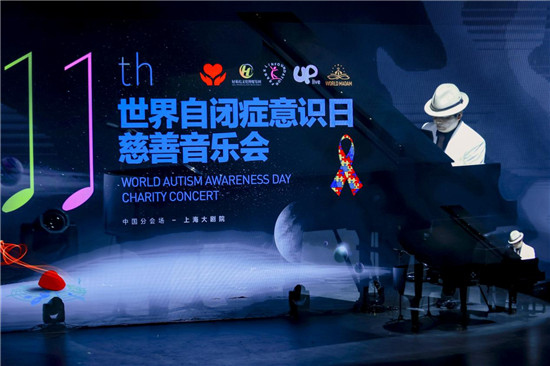 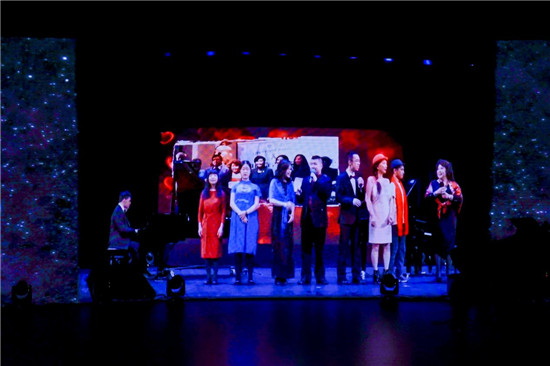 Performance of representatives of world madam

The concert ended perfectly with the autistic students from the Zhanlan Service Center for the Disabled in Shanghai and all the guests there singing the songs “Jasmine Flower" and "Grateful Heart" together. Such a moving atmosphere pushed the concert to a climax. The audience's applause was endless. At the end, Madam Anni Huang, Chairwoman of the Board of Directors of World Madam Group, led all the division chairpersons of World Madam Group, world madams and guests to present gifts to all the children participated in the performances.

For a long time, World Madam Group has cared about autistic patients and their families, and has actively given donations and supports to related public welfare organizations, which has won the affirmation and support of the society. As a family member of one of the participated autistic children expressed emotionally "Thank you Chairwoman Anni, thank you world madams, and thank you to all the staff working in the front and the back stage, in such a short time, so meticulous and yet an exclusive concert had been prepared for our children with quality and excitement. From the moment I entered the theater, I was surrounded by a sense of exclusiveness. The director team had prepared a special dressing room for our children, all the details had been taken into consideration. When the audiences sang with my children on stage at the end, I’m with tears in my eyes. I believe that the parents of other children feel the same. Loves will return to those who gives love, blessings will return to those who blesses others. Chairwoman Madam Anni and Chairwoman Madam Lisa are synonymous with love and beauty. This concert was an unforgettable and beautiful experience between our children and the world madams. It brought us warmth, peace of mind and expectation. It inspired us to be more positive and courageous to facing our difficult lives." 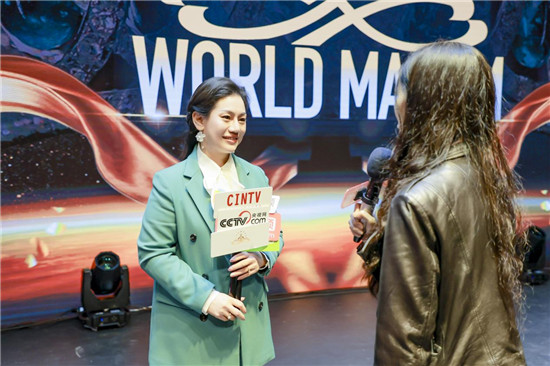 Madam Anni Huang, Chairwoman of the Board of Directors of the World Madam Group, said in an interview ”The World Autism Awareness Day Charity Concert is a positive response to the United Nations World Autism Awareness Day. At the same time, it calls for more people and the world madams to care for this vulnerable group, to understand autism and to convey love to them. Crown Changes Lives. We hope that more outstanding married women from all over the world can be cohered together through series of charity events as role models to pass on love and to raise social responsibility, so as to contribute for the world peace and development. World Madam Group’s caring for autistic patients and their families will be a long-term and continuous important content of our charity activities. We look forward to having more caring people to walk side by side with our world madams on the road of supporting public welfare and charity, for that we dedicate our strength. " 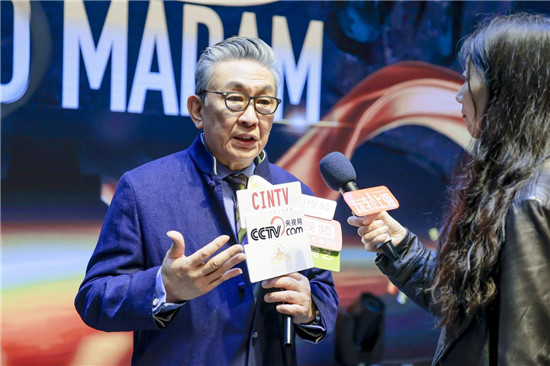 Professor Tang Liangxing, Honorary Chairperson of the World Madam Group and Honorary Dean of the World Madam Royal Academy, said: “One Step for Madam, One Step for the World - That phrase reflects the importance of women’s well-being in building family happiness and social harmony, Women’s well-being is important to all generations affecting the happiness of this generation and the achievement of the next generation. A family is the smallest unit cell in society, parents are the best teachers for children; The hand that pushes the cradle is the hand that pushes the world - Only a wise and caring mother can bring up a kind and well developed next generation. I look forward to having more women to advance their studies through the Royal Academy in the future to enrich themselves and become the pride of their families and countries. " The World Madam Contest initiated by Madam Anni Huang has received active bids from 31 countries and 66 competition regions around the world in 2020. Different from traditional beauty contests, the World Madam Contest does not judge from the limited perspectives of appearance, figure, talent. Contestants’ rich multi-dimensionality, diversification, inclusiveness and their social roles define their success and achievement. The Great Madam for the World, the Great World for the Madam - This is a new interpretation of the mission of the World Madams. World Madams have always in action to make the world a better place. 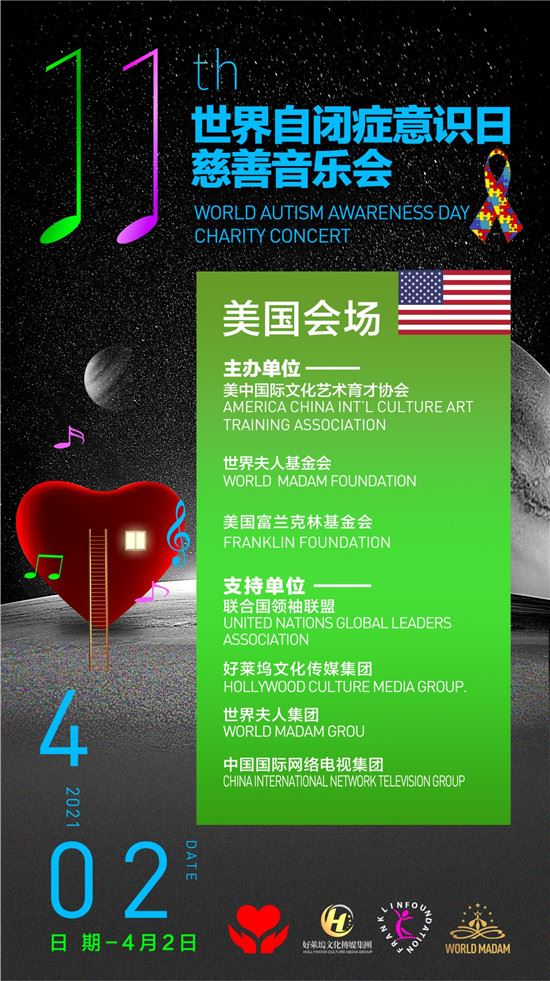 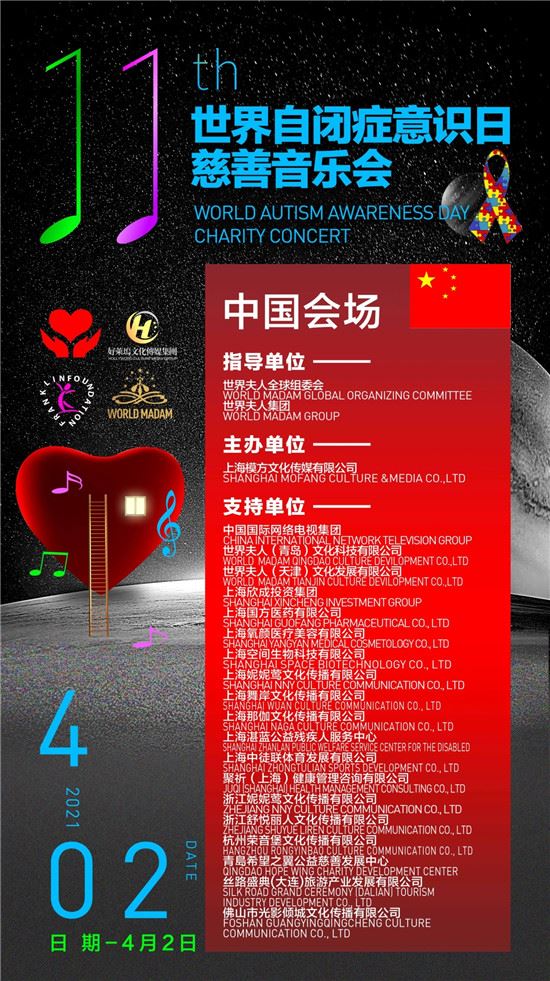